Fear of failure is a pretty normal feeling for many business owners. You know the buck stops with you, so the fear of failure is strong and tangible. You live with it. Under normal circumstances you can probably manage it okay. It fuels adrenaline that fires you up and helps you lead, it helps you make decisions in the best interest of the business, it drives you towards building a better future.

But if the fear overwhelms you, your courage can evaporate and you can feel stuck. You may be feeling it right now. You may know of others who are feeling it too.

“Every company is a start-up now!”

Even big, established businesses are having to start over in one way or another. Many have seen sales pipelines dry up. Many are worried their erstwhile customers’ buying habits will have changed for good. Many are reshaping their offers and their operating models.

Nothing seems certain right now. And with this lack of certainty comes fear.

Here are some thoughts from a group of business owners on how to manage and overcome fear.

These are real life strategies which emerged from an outdoor Fresh Air Leadership walkshop we ran a year or so ago in the Scottish Highlands. They feel enduringly applicable.

We discussed the way fear manifested itself in everyday life, and these are the symptoms many in the group reported. People were surprised to see that what they thought of as an individual and personal response to fear of failure was in fact a common experience. Reassured too, to find that they were not alone in feeling and acting in these ways:

All in the mind

Our discussion threw up the following useful points.

As business owners, we get to define what we mean by “failure”. Ultimately “failure” is a mental construct which we can shape and play with.

Even if we are influenced by formative childhood experiences and traumatic events, community expectations and professional benchmarks, we are ultimately authors of our own stories.

We can therefore interpret “failure” as anything from a give-up death blow to an opportunity for growth and learning. The latter is more likely if we understand what our core and enduring purpose is. Without such a rudder we are more likely to be tossed around in any storm.

Echoing this, one business owner remarked that young children are fearless and that we seem to learn fear as we grow up by being judged at home and at school. Fear is therefore like a learned response to external influences.  If we can learn to focus internally on what makes us tick – and not others – then we can operate in a truer, unencumbered way.

The resilience and growth mindset concept of “falling forward” or “falling upwards” struck a real chord with many. One business owner suggested that the word “failure” could more positively be replaced by “delayed success”.

Here are the eight strategies members of the group found effective in overcoming the fears that threatened to hold them back. Which one are you most drawn towards?  Perhaps you can use more than one to create more objectivity and courage, and less bias and fear.

The group accepted that the feelings we have around “fear” are common, rather than necessarily natural, and in most cases are positive indicators that we are stretching, growing, and learning. So, embrace the feeling as a “good thing” rather than see it as a sign to stop, shrink, or give up.

One business owner suggested that if we are not at least a little bit scared then we aren’t really trying hard enough.

How many times do you make a decision based on intuition? You are being guided by experience (maybe?) and bias (probably).  Instead, think stuff through and write it down. Include other people. Mitigate against bias. Reflect on the potential outcomes of any move, estimate their value/cost, and assess their likelihood. For example, a high probability “fail” in a scenario could be at one chance in 10 and might cost £X. By contrast there might be a range of high probability positive outcomes returning between £5X and £10X.

Related to the above, is the question “what is the worst that could happen?” Really dig into this and just see how bad it really could be. Writing it down and assessing it in the cold light of day might change your perspective. Maybe some analysis will suggest that “the worst” isn’t really that bad at all.

Break the big task down into more manageable chunks by taking incremental steps in the desired direction. These will create momentum without the paralysing fear of envisaging some huge leap costing loads of courage, effort, and money.

Dig deep into the fear you are experiencing to find out “who” is sitting on your shoulder, whispering those negative, resolve-sapping words. Give the fear a name, make him/her small (“little Johnny”, “silly Sally” etc.) and dress him/her up in ridiculous clothes. Or maybe give the fear some space to say its piece, then put it in your pocket to shut it up.

Give the fear some tangible form (do this with your imagination, or even better use a real object) and drop it on the ground. Next, walk around it and consider it from different perspectives. At each point around the circle, look at the fear through the eyes of a different persona/stakeholder etc. This might sound a little bit woo-woo but it can work really well for some people.

Planning (on a periodic basis) will help you develop flexibility and adaptability. So, when “Plan A” falters, you already have “Plan B” etc.. up your sleeve. As Eisenhower said, “In preparing for battle I have always found plans as useless, but planning is indispensable!”

All of the above work best when you have others to share the thinking with, and to support and challenge you. Sharing your fears with people you trust can help diminish them. Or give you the push you need to feel the fear and do it anyway.

This is a particularly uncertain and fearful time for many of us, so you’re not alone if you’re feeling stuck and unsure of your next move. I hope these ideas have been helpful. Do give some of them a go and let me know how you get on.

At the Fresh Air Leadership Company we help leaders and teams figure out who they are and what it is to lead well in their worlds. So please also get in touch if you need help to step into a new strategy and make new things happen.

3 WAYS YOU ARE SCREWING YOUR BUSINESS

As a leader, being able to ask questions that get to the bottom of problems is important. … 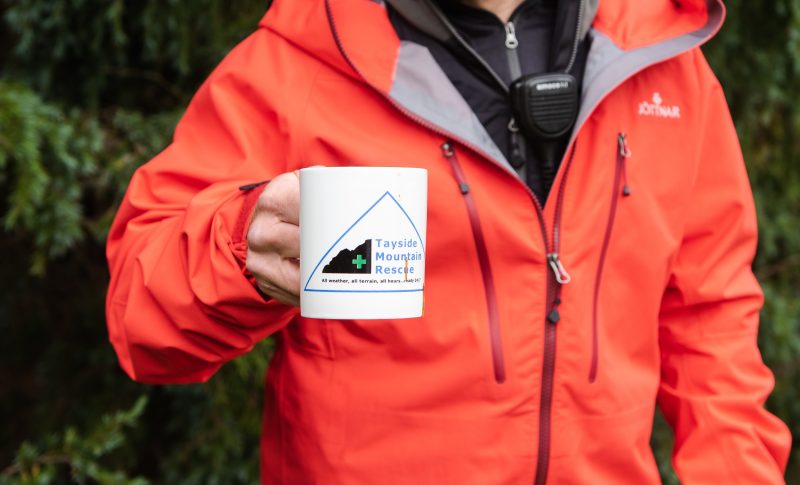 Decision making when you’re under fire, either literally or metaphorically, isn’t easy. It takes heightened awareness, the …